Prior to his election to the California State Legislature in the year 2000, Joe had already served in public office as President of the Palo Alto School Board, Mayor of Palo Alto, and as a member of the Santa Clara County Board of supervisors. That service and experience informed his subsequent efforts in the Legislature (four years in the State Assembly and eight years in the State Senate), as did his life experience, career background and formal education.

The 118 pieces of substantive legislation which Joe authored and saw signed into law during that period (2000-2012) also reflect the input of his constituents, sometimes informally, sometimes as submissions to his annual "There Oughta Be A Law" contest.  In fact, 21 such "Oughta" proposals eventually became law.

​Here you can learn about the work Joe did in the State Legislature, which now informs his work as a returning member of the Board of Supervisors.  ​ 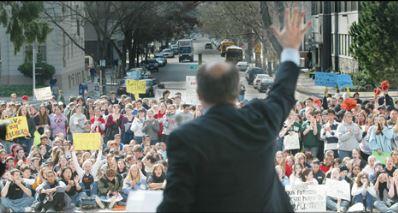 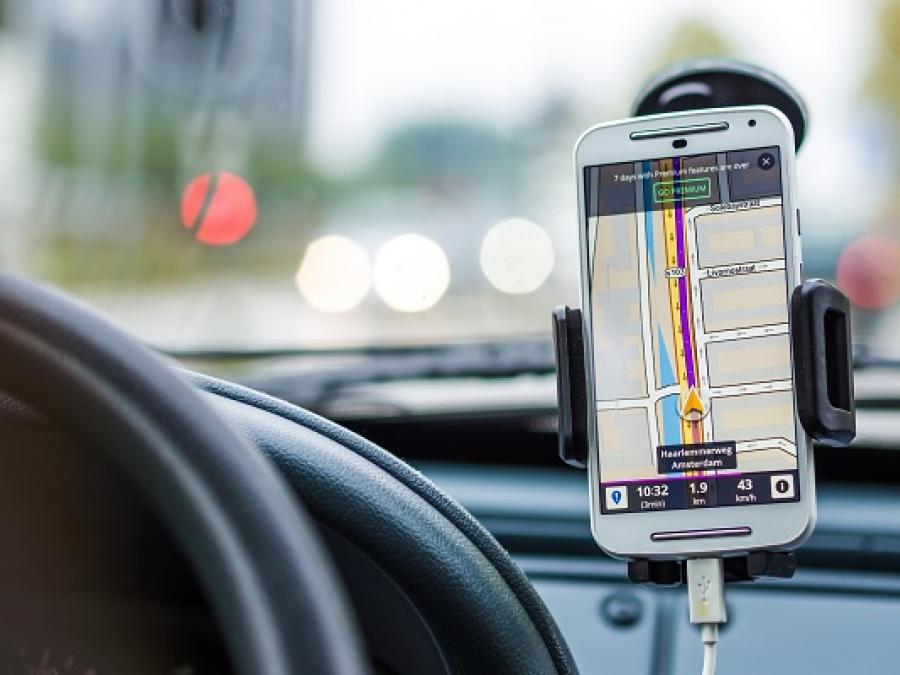 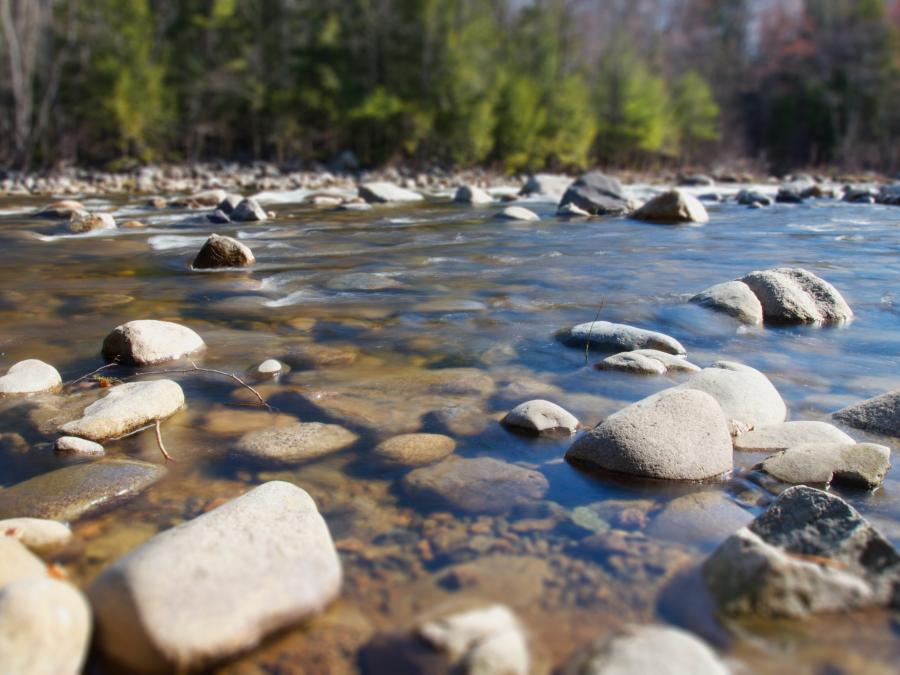 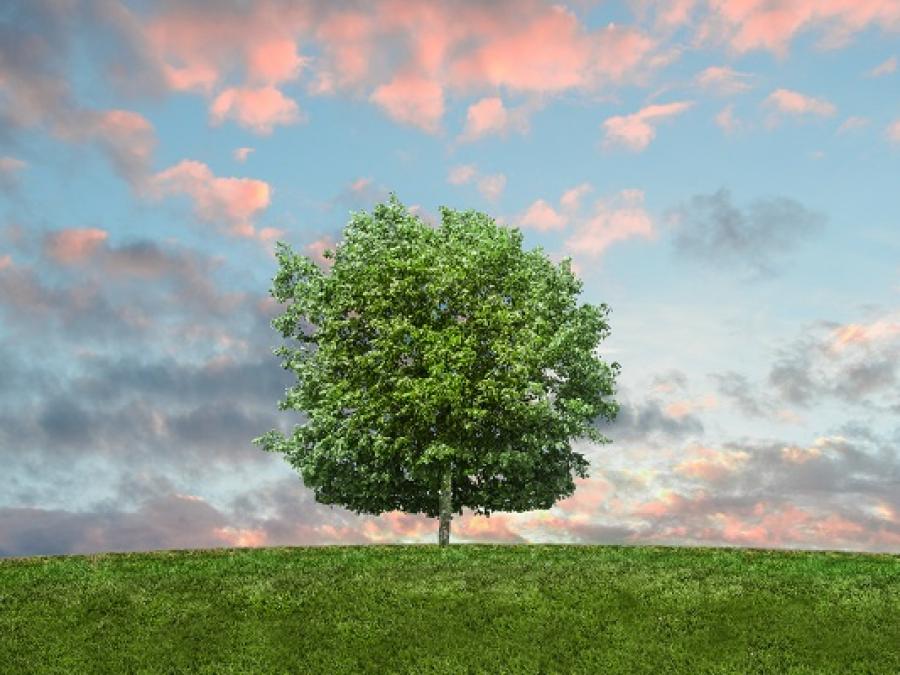 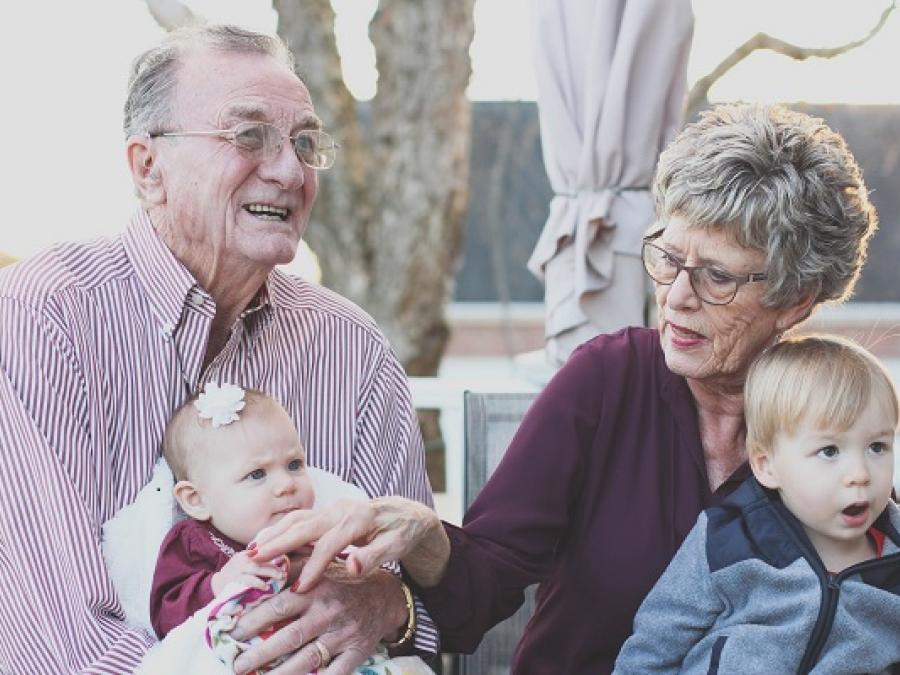 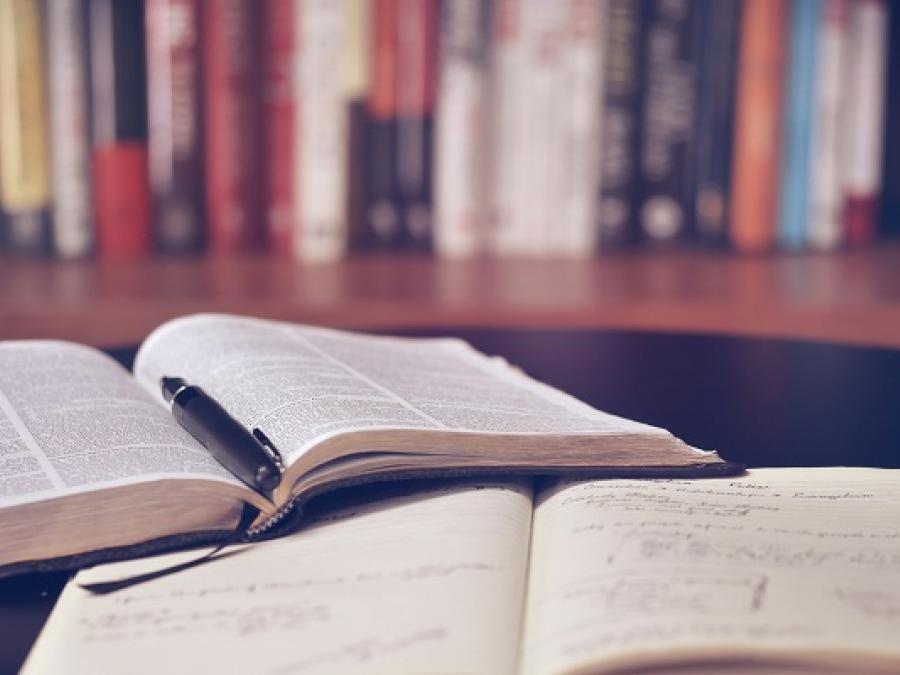 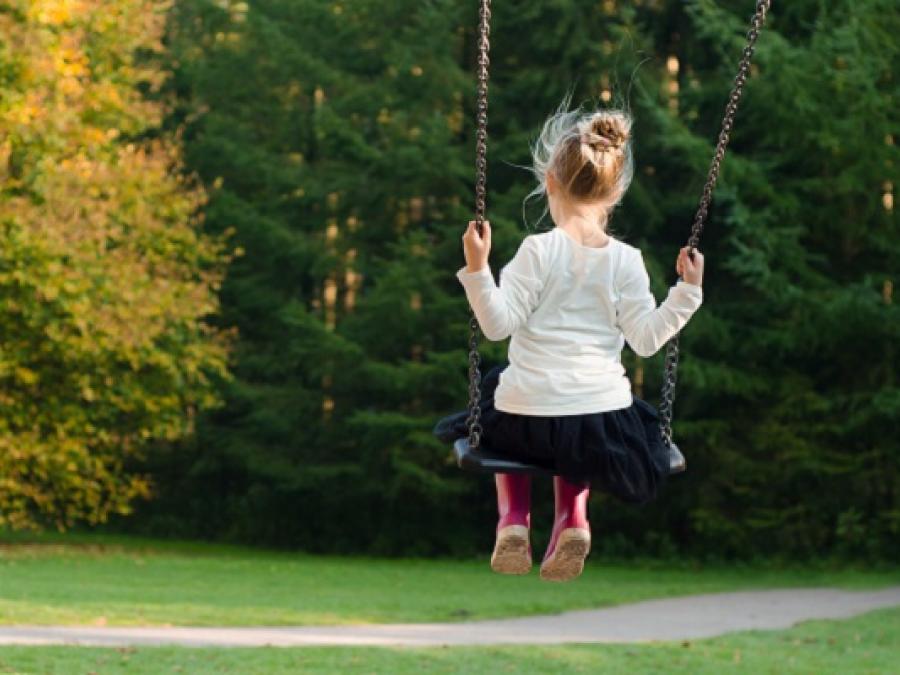 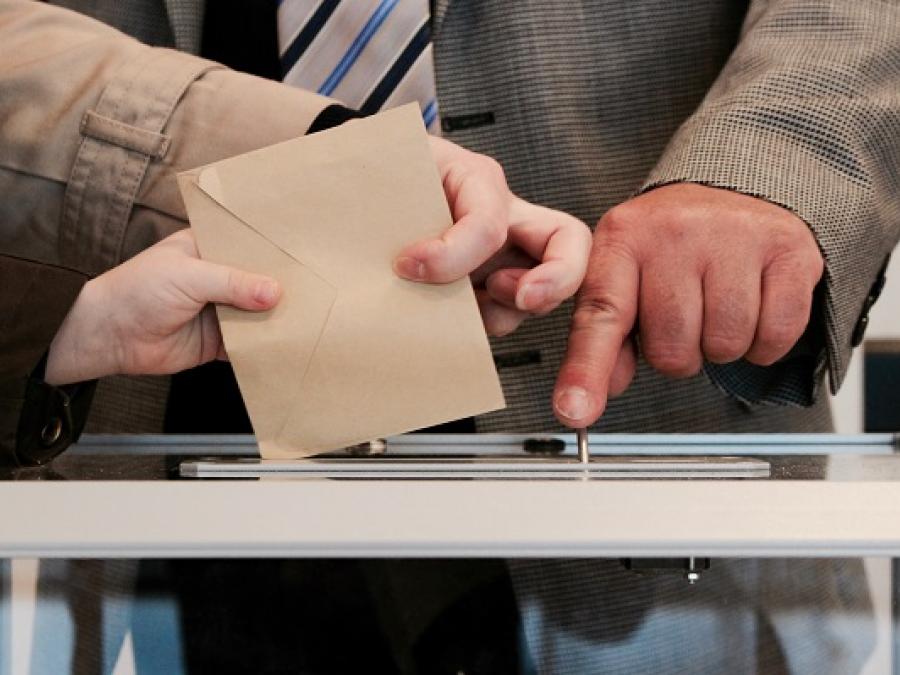 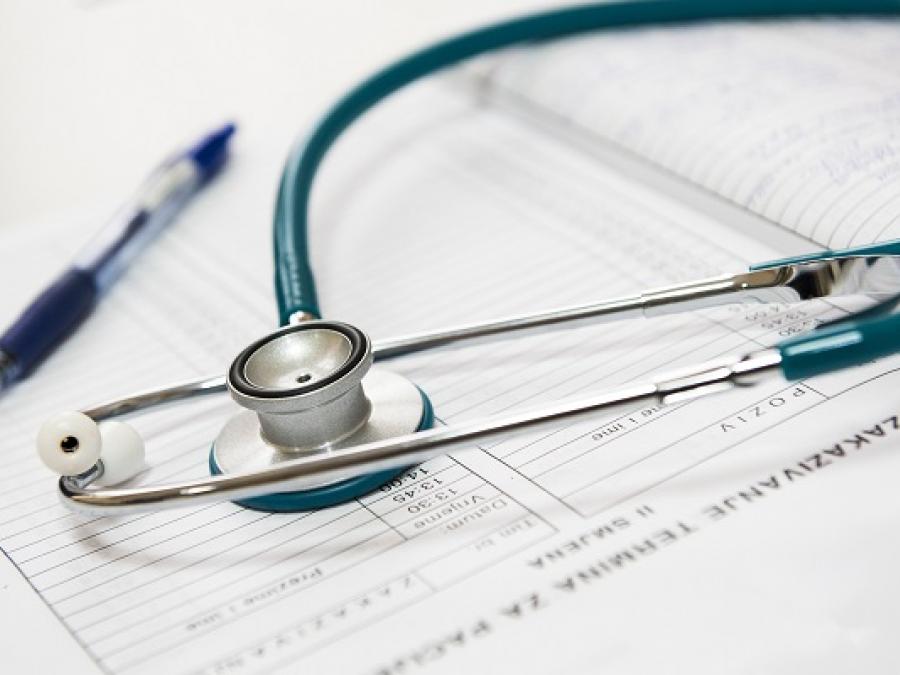 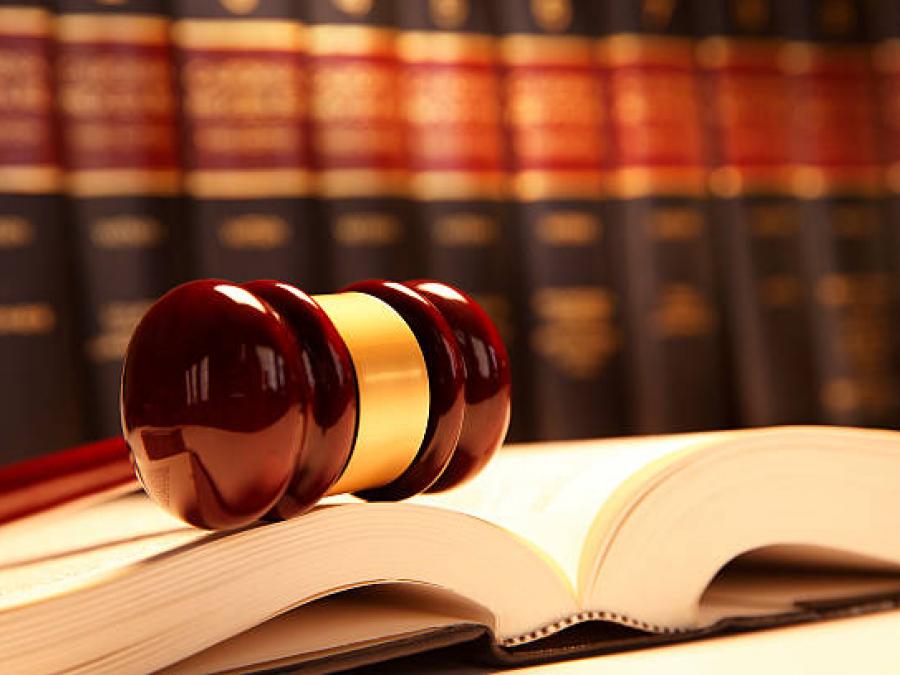 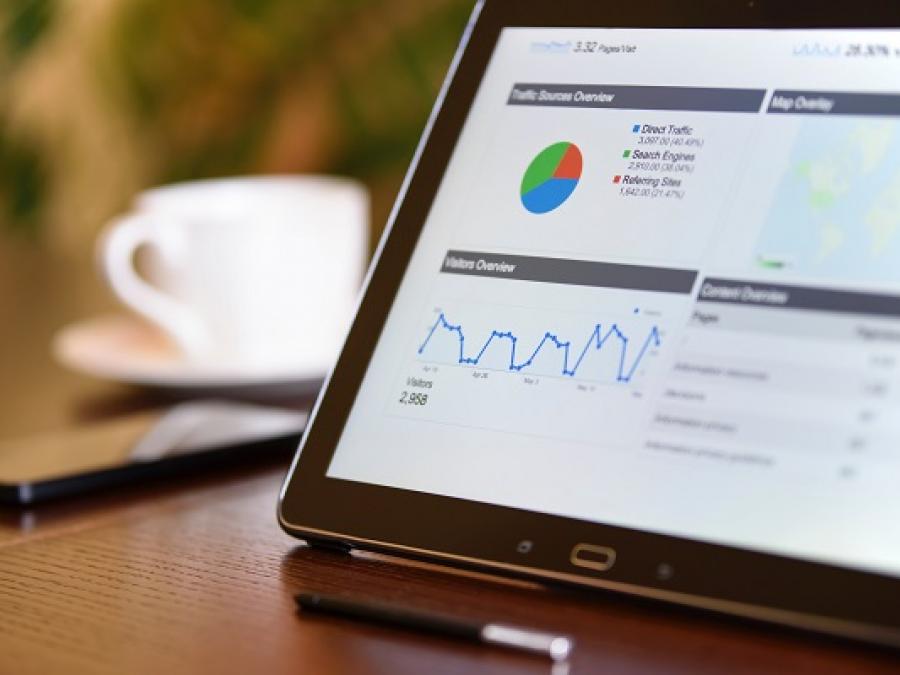 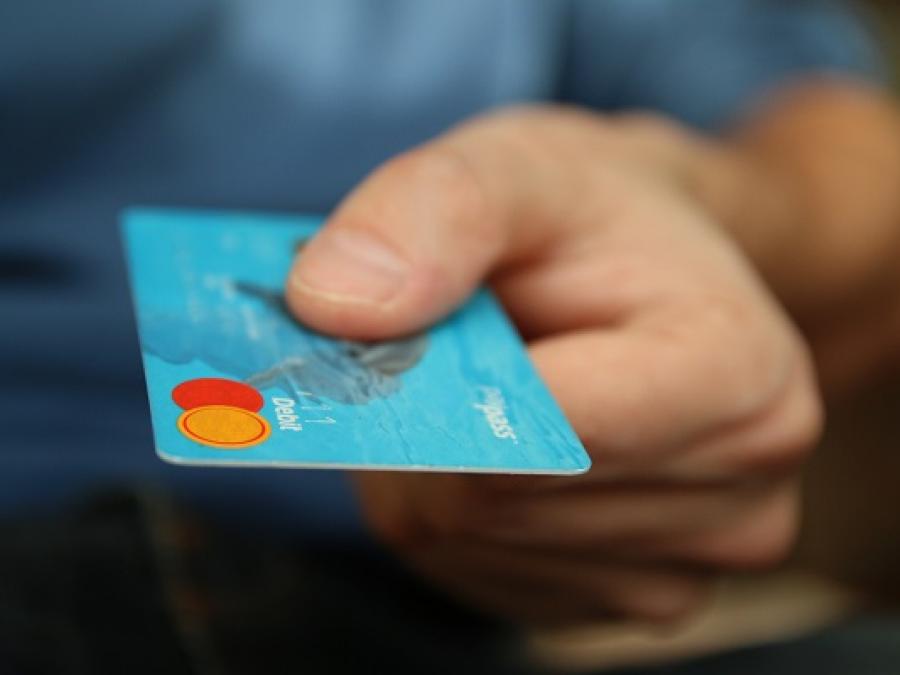